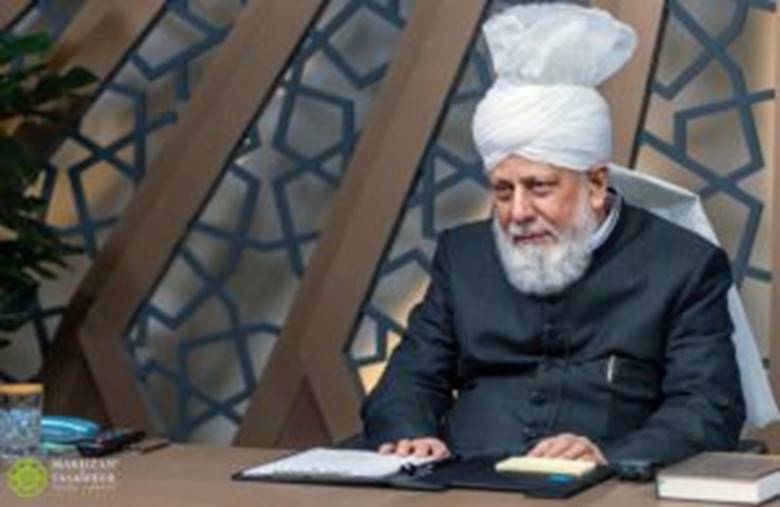 Following a formal session that began with a silent prayer, His Holiness spoke to all attendees.

During the meeting, His Holiness emphasised the important role of Secretary Tarbiyyat, especially in training the youth. 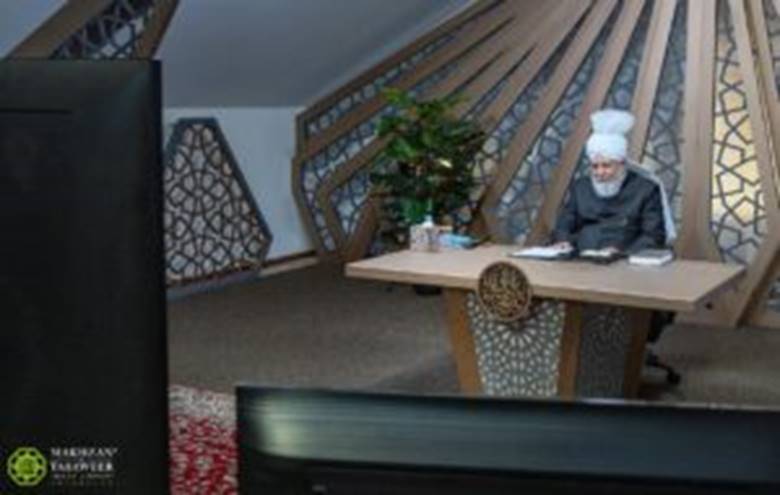 "There must also be attention paid towards the moral and spiritual training of Ahmadi Muslim women. The auxiliary of Lajna Imaillah must become active and Lajna must train their women. Children cannot be morally trained if the women are not morally upright. Similarly, if men are not living moral lives, in terms of gaining religious knowledge, in terms of acting in the best way and in terms of their spirituality then it will also have a negative impact upon their wives and children."

During the meeting, whilst speaking to the Secretary Wassiyyat, Hazrat Mirza Masroor Ahmad said:

Later in the meeting, His Holiness again emphasised the importance of the Tarbiyyat department and said that the Secretary Tarbiyyat of every local chapter of the Ahmadiyya Muslim Community should have a personal relationship with the local Ahmadi Muslims of the area.

His Holiness also highlighted the need for Ahmadi Muslims to be distinct from other members of the society as a result of their piety and their adherence to the teachings of Islam.

The Lajna Imaillah Secretary Ziafat, responsible for making food arrangements for guests, asked His Holiness' advice on how they should cater for their guests that visit them.

"Treat them (guests) as kindly as possible. You are aware of the Islamic teachings on taking care of one's guests. Serve the guests with whatever means you have available. However much you can serve them you should do so. The Holy Prophet Muhammad (peace and blessings be upon him) and the Promised Messiah (peace be upon him) used to take good care of their guests. So, we should do so accordingly. We should serve them and treat them with respect."