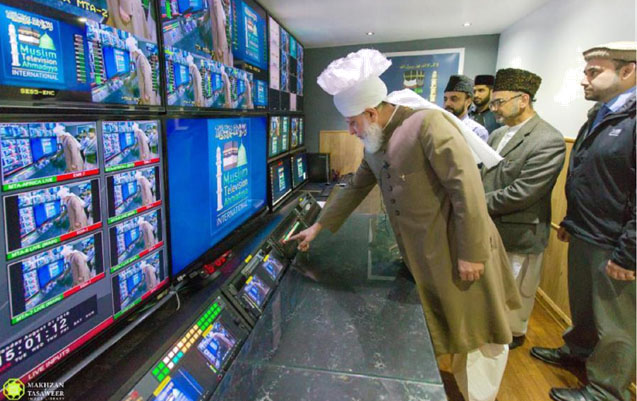 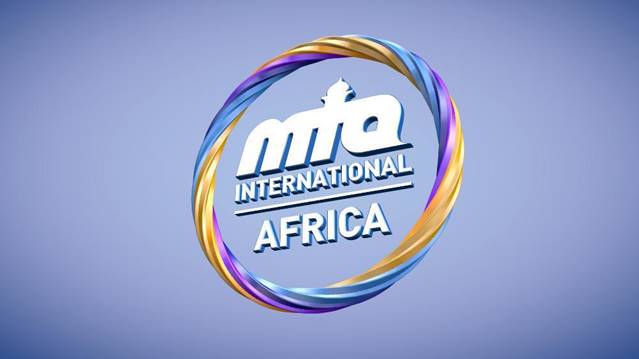 His Holiness launched the channel from the Transmission Department of MTA International London Studios, based at the Fazl Mosque, by pressing a button to officially launch the new channel.

The launch was followed by a silent prayer led by His Holiness in thanks to God Almighty.

The new channel began by broadcasting the recitation of the Holy Quran followed by a programme introducing the new channel.

MTA International Africa will continue to broadcast all of the programmes of the Head of the Ahmadiyya Muslim Community, such as his weekly Friday Sermon and other addresses. 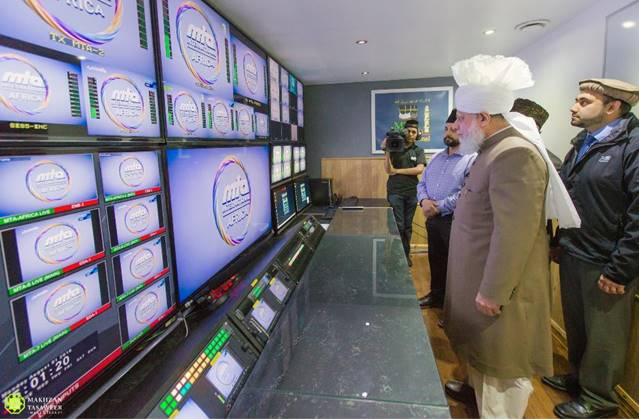 It will also be producing unique content specifically tailored to the people of Africa and many programmes will be broadcast from the newly built MTA International Ghana Studios in Accra.

The aim of the channel is to spread the true and peaceful teachings of Islam in local languages to the people of Africa and to be a means for the moral training of Ahmadi Muslims living in Africa. 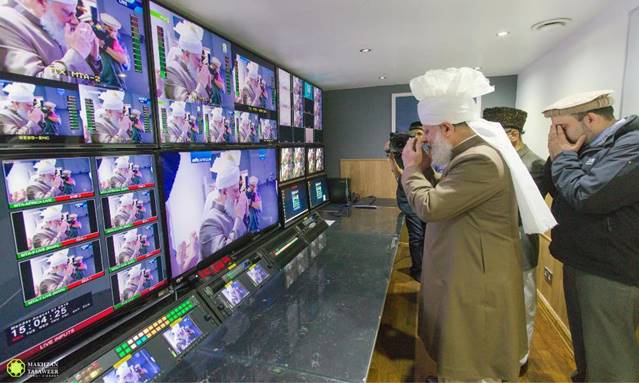